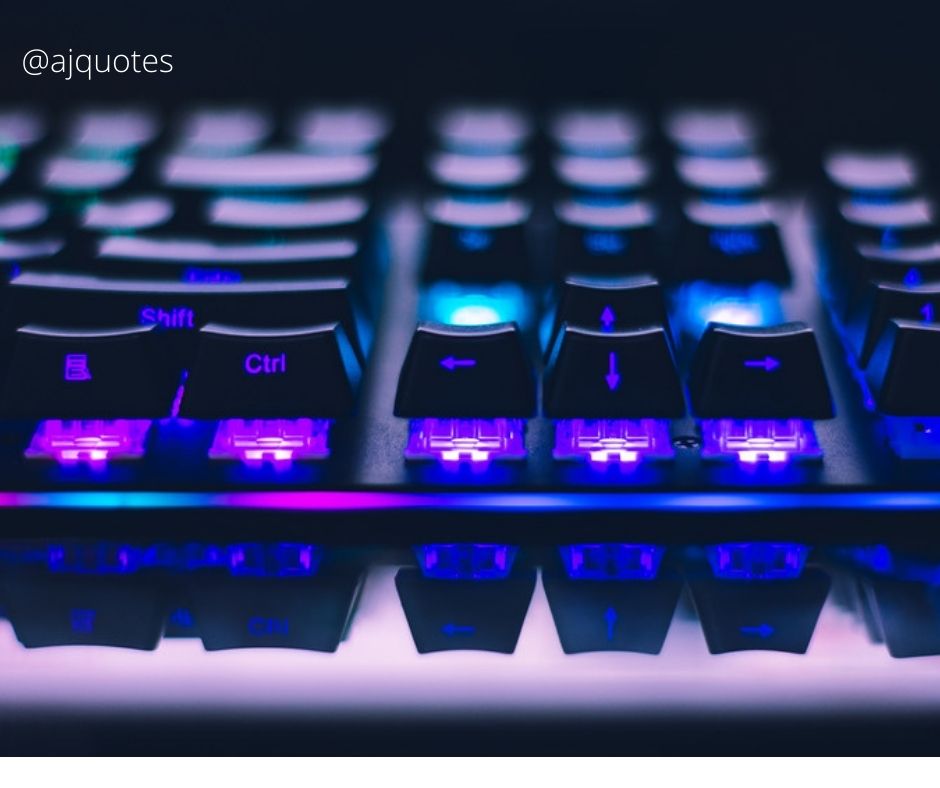 When life gives you curdled milk, be patient, you get very good cheese – ‘Braum, League of Legends.

Yes! I am a gamer, but surely I don’t play until you start gaming.

I could lie and tell you I am a hardcore gamer, I’m not.

Can a man be brave If he’s afraid? That is the only time a man can be brave – Game of Thrones.

When I play fighting games, I press random buttons and hope for the rest.

If people were influenced by video games, then the majority of Facebook users would be farmers by now.

I am a big, so I love my play station to switch from triathlon.

When life gets hard that means you leveled up.

Mess with the best, you will die like the rest

Needless to say, nobody is born an avid gamer.

I am a thinking gamer with twitch tendencies.

Be the game-changer. -AJ QUOTES

Are you looking for the best gaming quotes for your blog post or article? Then you are on the right spot. we have collected the