Here you will find the best Itachi Uchiha quotes to share!

Itachi uchiha, of the uchiha clan of konohagakure is the elder brother of sasuke uchiha. He later turned into a Konoha missing-nin. He had been the best buddy of shisui Uchiha and also a part of Akatsuki. Because of his intellect, he is considered the prodigy of the Uchiha clan. Just at the age of 13, he became the leader of their own anbu squad.

Get the best viral stories straight into your inbox! 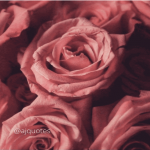 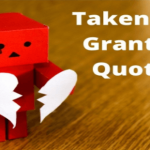 Don’t miss out on new posts

© 2021 by bring the pixel. Remember to change this

Back to Top
Close 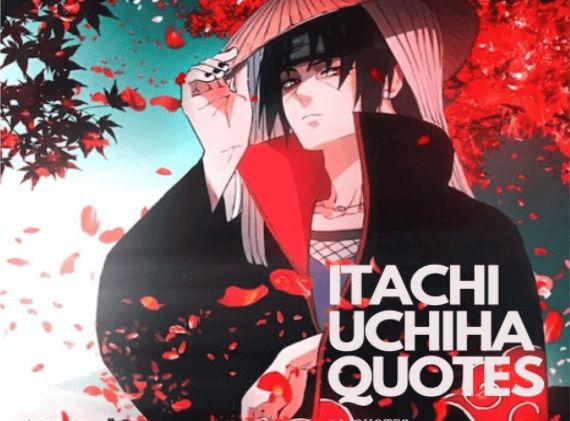